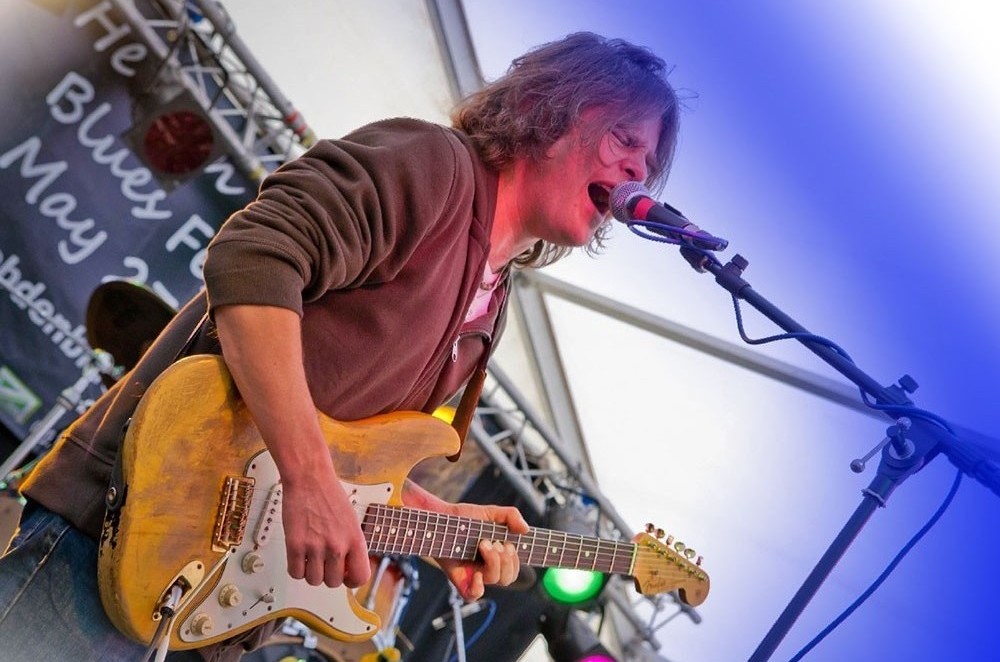 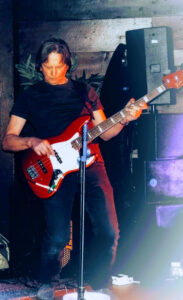 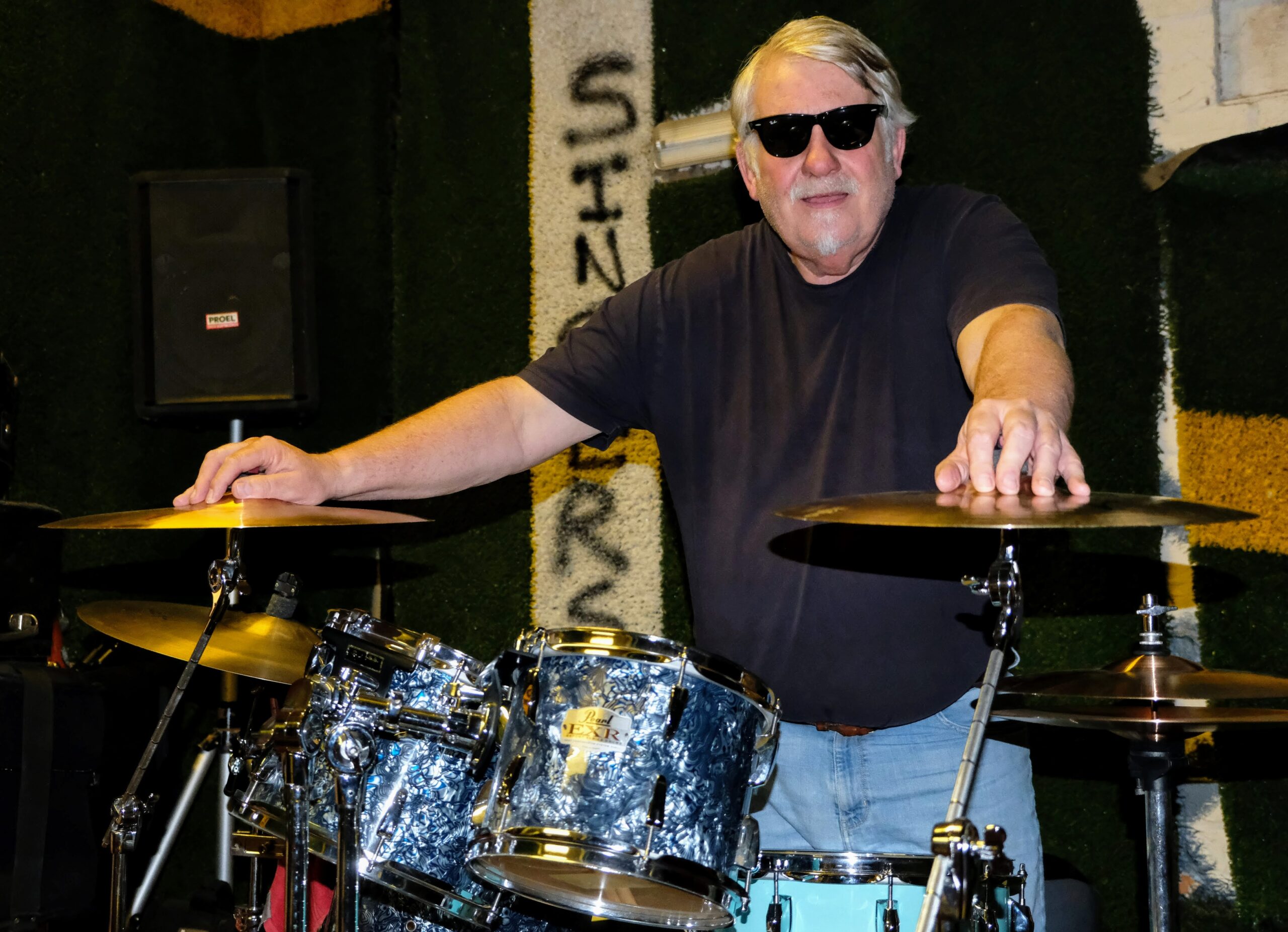 After Hours is a  Blues Rock Band from the North West of England.

Formed by Lee Wharton  in the 1990’s, the band enjoys an established  following who appreciate  their unique blend of blues, rock, funk and progressive influences.

They have appeared at many of the top blues rock  venues and festivals in the North West and beyond. They have played at both the Burnley R&B and Colne Great British Blues festivals; at both the road house venues and the main stages. They have opened on the British Stage at Colne for the famous Blues Matters Magazine.

They have appeared on BBC local radio on several occasions, and have had their work played on radio stations as far afield as Argentina, Australia, Denmark and the USA.

After Hours play a growing collection of their own original songs, together with blues & rock classics.

As I walked into the Bull's, I realised immediately that this was not Robin, Pete, and Rick. I'm quick like that. The first thing that got my attention was the guitar player and his lovely cherry finish Gibson 335. Last time I saw anyone doing things like that with one of those was when I saw Alvin Lee and Ten Years After. Anyone who has listened to my radio show knows I like a bit of Alvin... The set consisted of a selection of cracking, well thought out covers of Hendrix, SRV, et al, played with flair and inventiveness, a couple of original tunes, and some old blues tunes that showed they know their onions. So good was this Preston...

Another fantastic night of LIVE BLUES by this Preston based band.. Over the years the bands personnel has changed but the blues has always stayed constant. The current line up are Lee Wharton on lead vocal and lead guitar, Ann Batty on drums with Nigel Watkins on bass and the band’s latest asset is Martyn Hunt on electric piano/organ which gives the band a new dimension. Lee has always had a passion for writing his own blues numbers his creative juices will be evident on the bands new studio CD which is going through the “process” and should be completed soon. Lee Wharton has always had a soft spot for Jimi Hendrix and during the bands performance paid homage to this...

Those fine men of After Hours will be gracing our stage, delivering an abject lesson in blues fuelled rock n roll. These guys blow us away every time they’re here and fill the house, so get here early if you want to be assured of a table

It was great to see Lee Wharton and the band again, they were in superb form and delighted the packed crowd at BJ’s. I first heard them back in late May 2011 and I was very impressed then. Ann Batty on drums has grown from strength to strength and gave a succinct performance she just gets better and better. Doug Long on bass guitar and electric double bass has been around for a while and is a very established musician, playing all styles of music, but a true blues bassist now. Lee Wharton on lead guitar and lead vocal has blues blood in his veins, a student of the Jimi Hendrix school for creative music. The band started off in...

Blues in the North West